Our water missions in Honduras have centered around La Ceiba. The actual drilling regions have been in Jutiapa and Nueva Mesicales. We did meet some missionaries drilling water-blasted wells along the coastal regions in the north. Those wells were being put in at a depth of about 25 feet. Living Water International has a strong presence in Honduras, as do many other missions and relief groups due to the influx of aide that poured in after Hurricane Mitch in 1998.

The hydrolog was done in a rural area in the middle of a relief compound village (rebuilt after hurricane Mitch). Bush pump well on concrete pad located outside, in front of church. Easy drilling to 23 ft., then gravel to 25-26 ft. Pilot hole down to 68 ft., then hit rock or gravel. Well screen set at 58 ft. Good water production. Well left under supervision of local pastor, to be checked on by Living Water, Honduras. 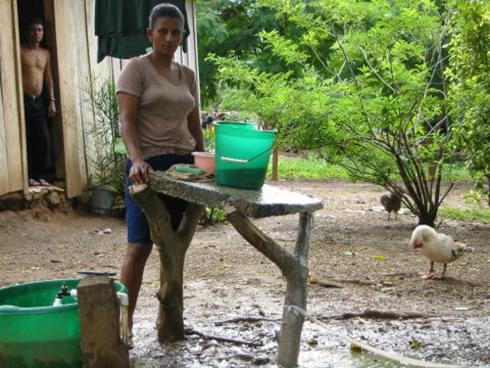 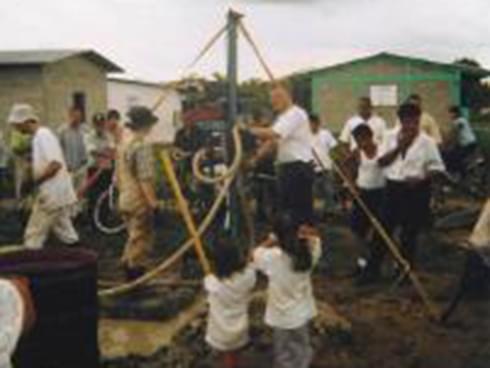 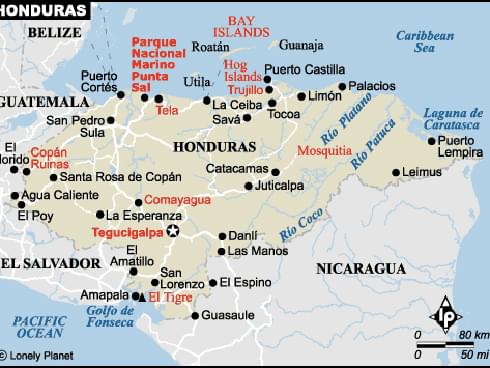 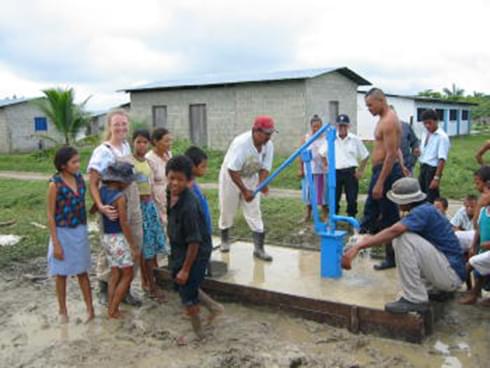 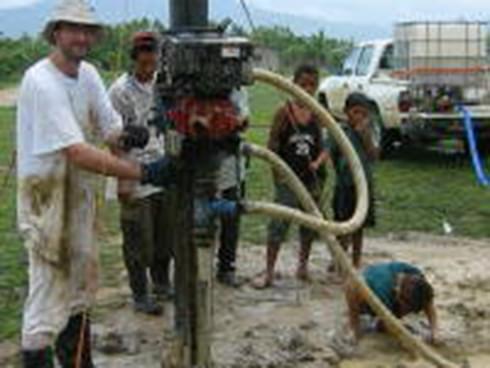 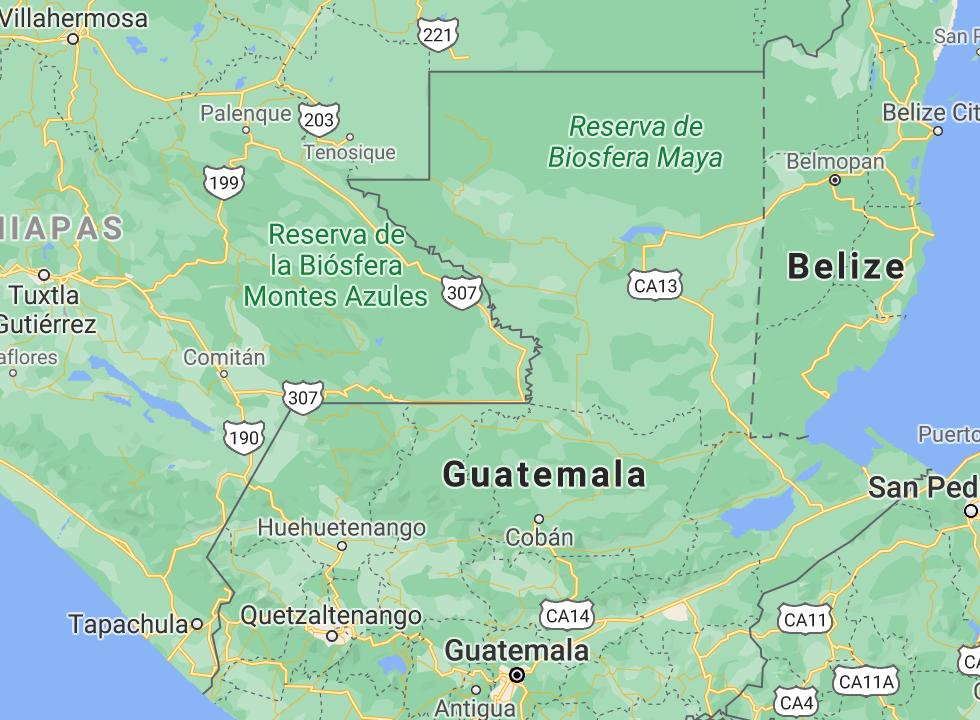 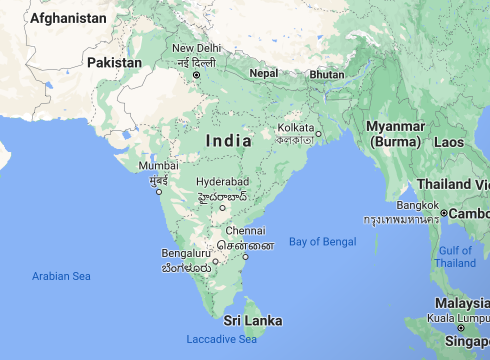 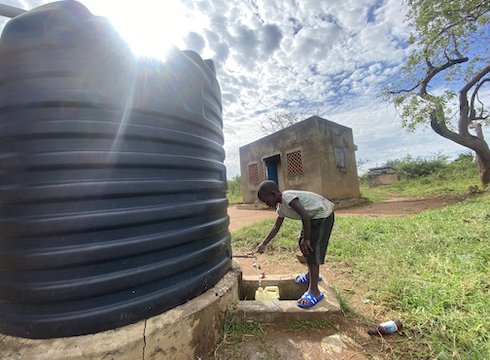 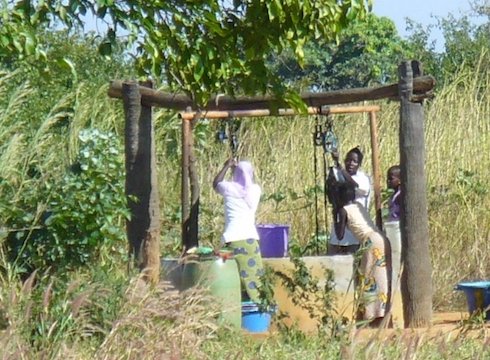 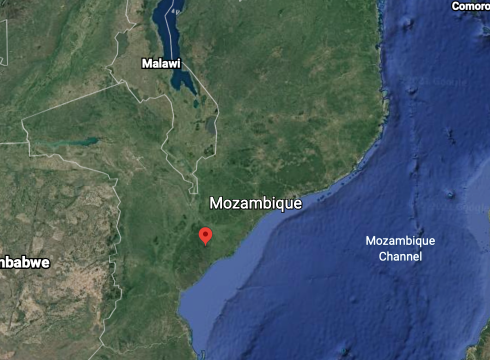 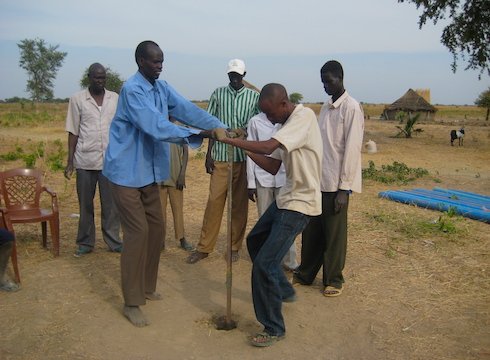 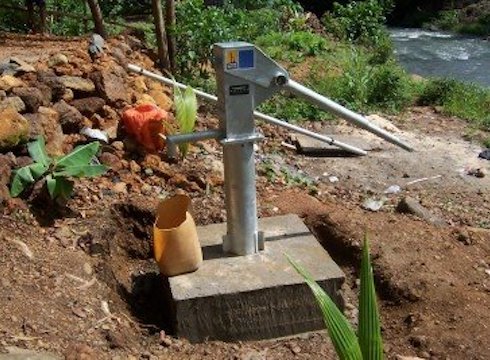 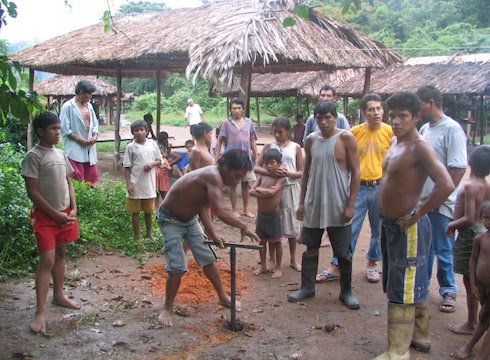 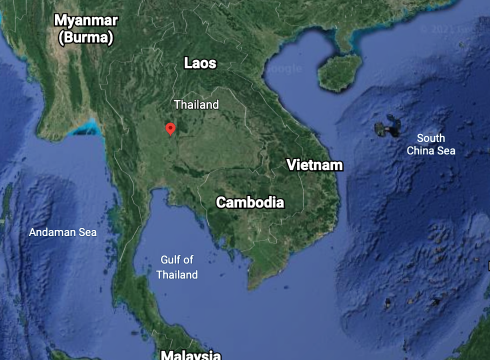 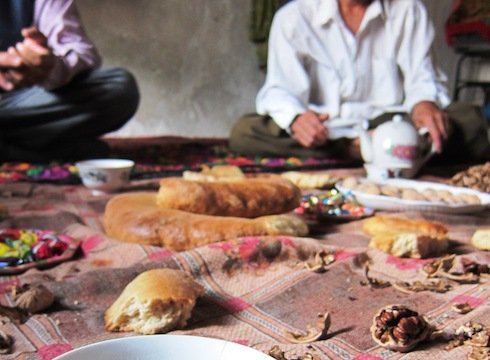 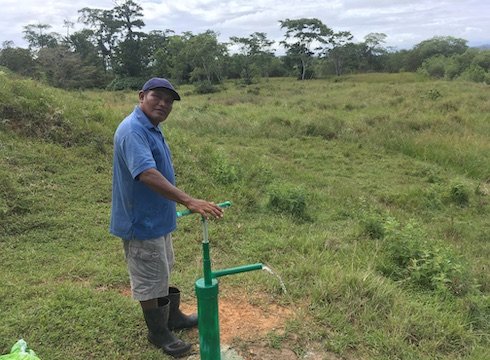 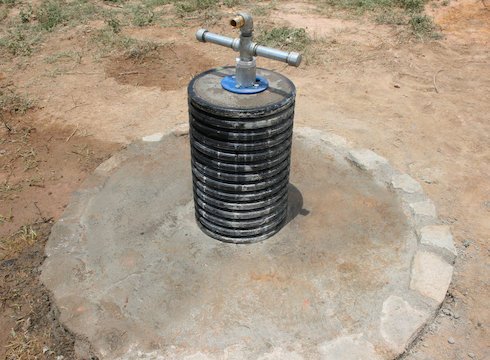 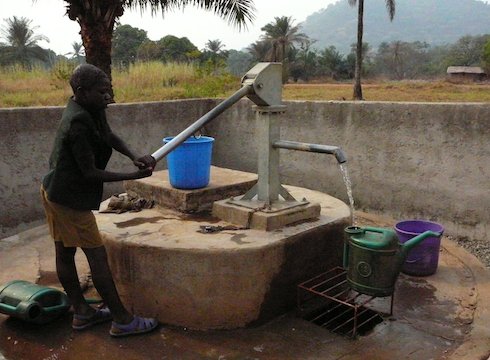 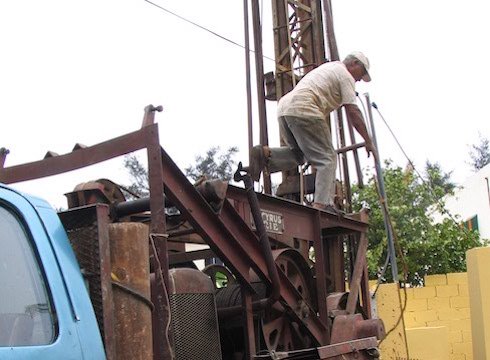 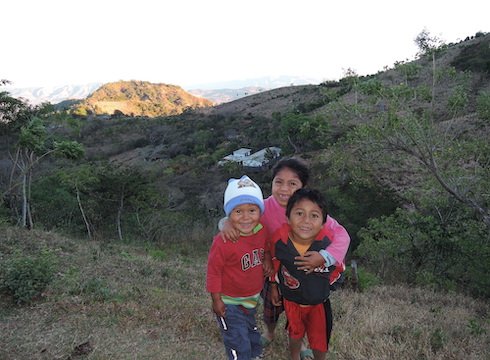 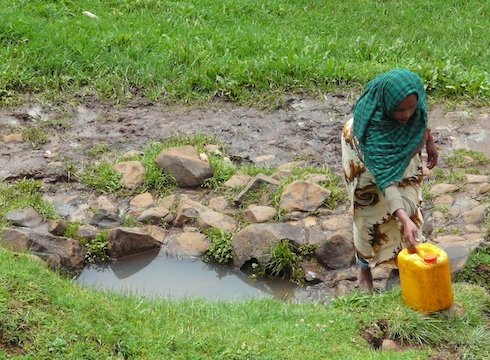 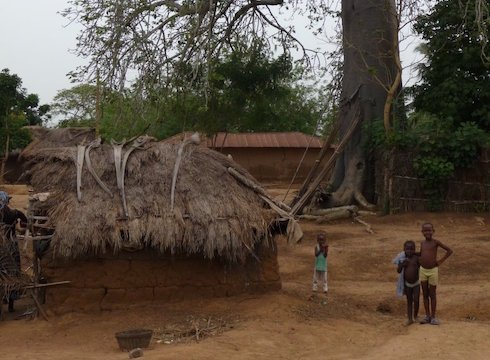 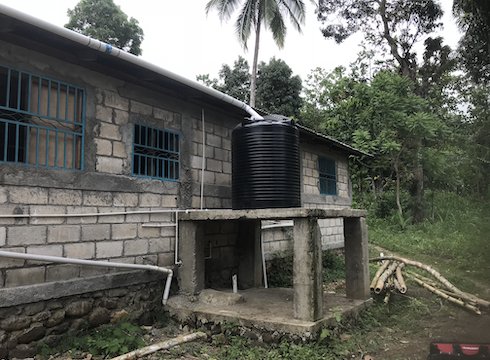 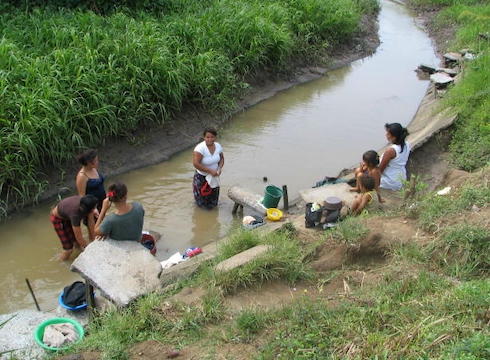 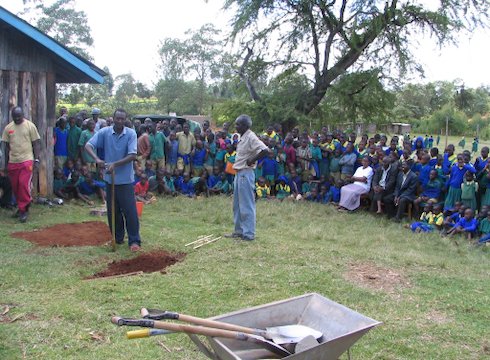 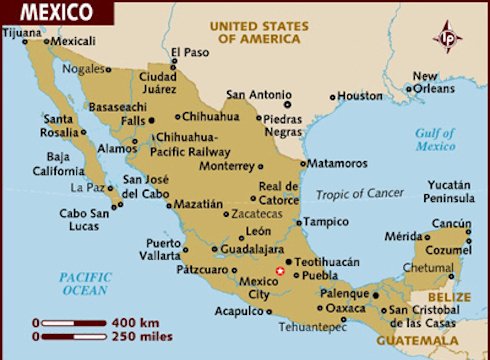 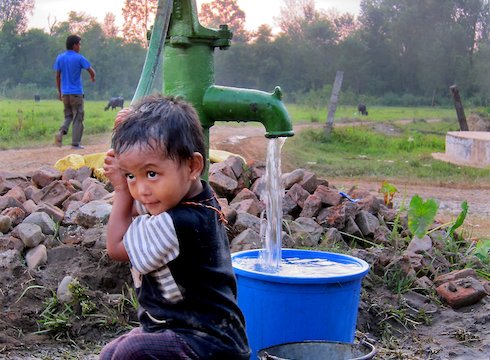 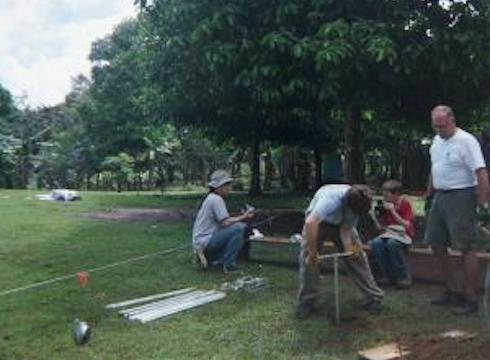 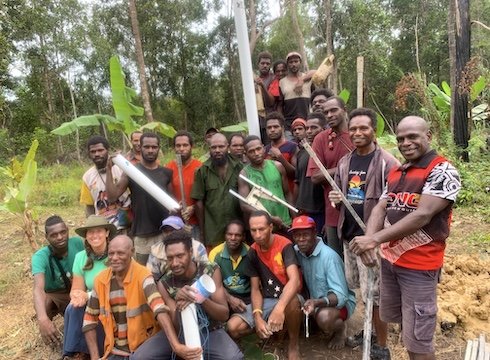 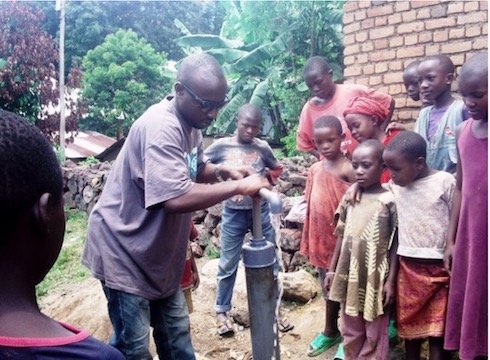 Thank you for in advance for visiting Hydromissions. It is our mission to provide clean water and spread the word of God.

You are now leaving this website to go to our partner store, WaterStep.